PRIDE MONTH: AN IMPORTANT OPPORTUNITY TO REFLECT ON WORKPLACE INCLUSION

October 24, 2021
With Pride Month in full swing, we share five ways that companies and organisations can ensure support for the LGBTQ+ community all-year-round – not just in June 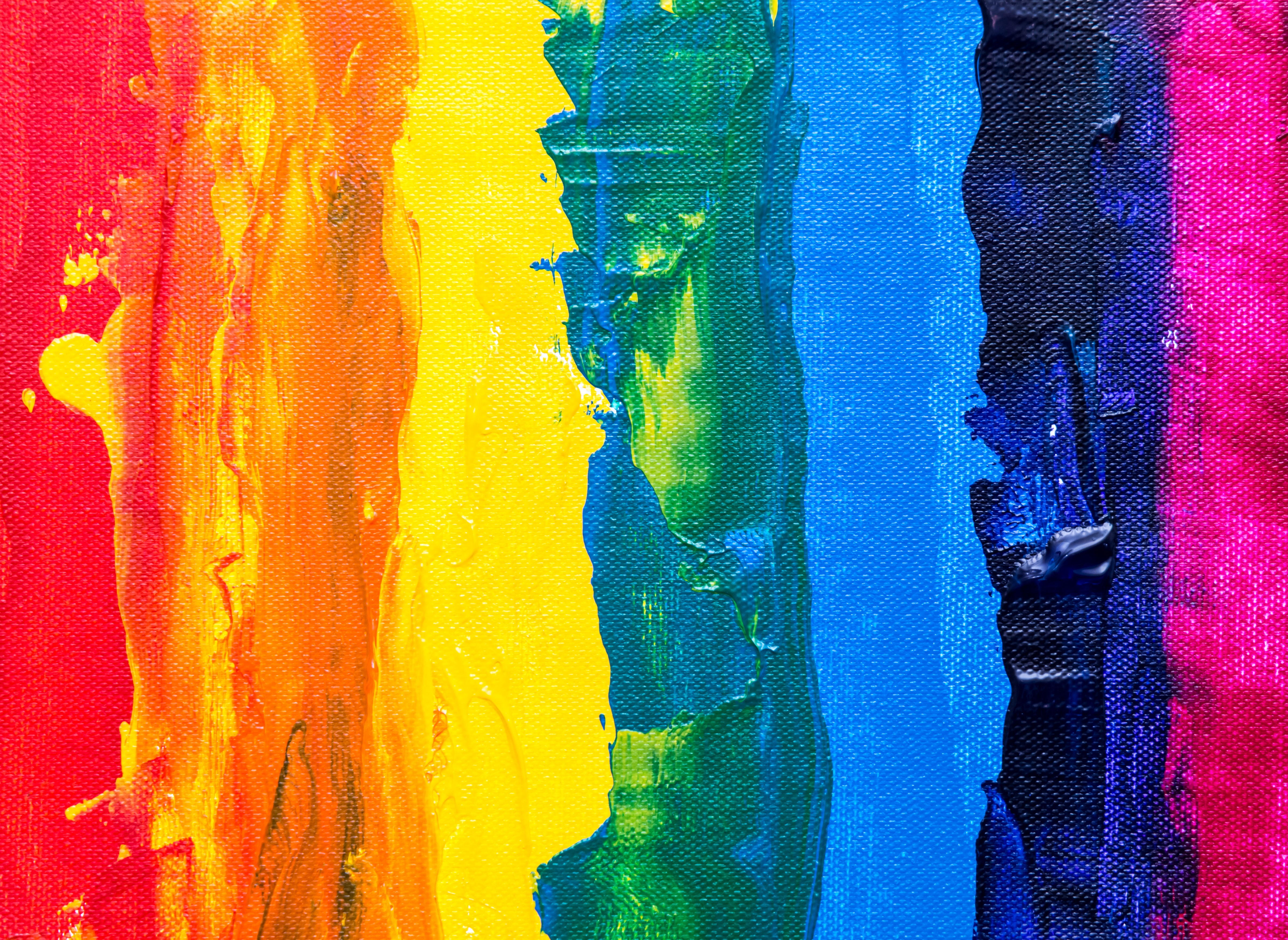 Pride Month is celebrated every June as a tribute to those who were involved in the Stonewall Riots, the protests that changed gay rights for a lot of people in America and beyond. It’s a month to champion the LGBTQ+ communities all around the world while simultaneously reflecting on the inclusivity of workplaces from an LGBTQ+ perspective.

Here’s how the recruitment industry could and should celebrate Pride...

Remove bias from your Job Ads
Job Ads are the first point of contact between a company and a candidate – and the language used can either deter skilled candidates or open up a workplace to a wider, more diverse pool of talent.
All of which means it’s high time companies took a good, critical look at their own Job Ads and ensure they contain no hidden bias that might prevent a talented LGBTQ+ candidate from applying.
Never forget that a good Job Ad with diversity and inclusion is the cornerstone of your hiring process.

Invite an LGBTQ+ organisation to conduct an online diversity awareness training session
In pre-Covid times, training sessions could be held in-house but this year they will need to be moved online to keep to social distancing rules.
By inviting an LGBTQ+ organisation to conduct diversity awareness training to increase employees’ awareness of the different types of diversity, you’ll be showing your staff just how important DE&I is to your organisation – while simultaneously educating all employees and helping create a safe and friendly workplace environment.

Don’t jump on the on Pride bandwagon
Whatever you do, do not cash in on the Pink pound – we’re talking about posting rainbow branded imagery on social media or slapping half a dozen rainbow flags in the office – if deep down your organisation is not a true ally to LGBT+ employees and customers. Showing your support for the LGBTQ+ community is not a one-month-of-the-year trend.  LGBTQ+ initiatives should be supported all year round, not just when it’s trendy.

Evaluate your company’s LGBTQ+ policies and standards
Could your company do a better job at being inclusive? Make sure that your mission statement stresses fair treatment of, and support for, the LGBTQ+ community through safeguarding policies and complaint procedures. Ensure all employers are entitled to equal benefits – maternity/paternity leave, pay, etc – regardless of their sexual preference.

Develop diverse teams
A cornucopia of companies attempt to advance LGBTQ+ inclusion and teach diversity, but don't practice it. Having LGBTQ employees at all levels of your organisation sends a message that yours is a diverse workplace. The makeup of your team is a huge signifier to the rest of your employees (as well as your partners and customers) that your company supports inclusion and diversity.

Last word
Bottom line? It’s important to remember that the most meaningful support for the LGBTQ+ community, isn’t to be found in a rainbow colour logo proudly displayed for the month of June but in year-round recruitment strategies and workplace policies

A TIMELINE OF LGBTQ+ HISTORY

1951
Roberta Cowell, a trans woman, underwent the first sex reassignment surgery. She was assigned male at birth, but later had her sex legally changed to female and underwent vaginoplasty surgery.

1964
The formation of the North Western Homosexual Law Reform Committee (NWHLRC) now known as the Campaign for Homosexual Equality.

1966
The conception of  trans-support group, the Beaumont Society.

1967
The Sexual Offences Act decriminalises sex between two men over 21 ‘in private’.

1969
The Stonewall riots occurred after police raided a gay bar, the Stonewall Inn, in New York sparking the beginning of the gay rights movement in America.

1972
The inaugural London Pride event was held on the anniversary of the Stonewall riot, with 2,000 people in attendance.

1985
Men who had sex with men (MSM) were banned from donating blood due to fears surrounding the HIV/AIDS crisis of the 80s.

1988
Section 28 of the Local Government Act was introduced triggering an increased effort in LGBTQ+ activism. Section 28 stated that local authorities: “Shall not intentionally promote homosexuality or publish material with the intention of promoting homosexuality or promote the teaching in any maintained school of the acceptability of homosexuality as a pretended family relationship”.
In response to Section 28, Stonewall UK, aka the largest LGBT organisation in Europe, was founded by Sir Ian McKellen, Lisa Power MBE, and Lord Cashman CBE.

1990
A candlelit vigil was held in London for the murder of five gay men which resulted in the creation of the group OutRage.

1992
The World Health Organisation declassified homosexuality as a mental illness.

1994
The age of consent for same-sex relations between men is lowered to 18.

2000
The UK government lifted the ban on lesbian, gay, and bisexual people serving in the army.

2002
Same-sex couples in the UK received equal rights for adoption as heterosexual couples.

2004
The Gender Recognition Act was passed, allowing transgender people to legally identify with their chosen gender.

2011
The lifelong ban on MSM donating blood was lifted in England, Scotland and Wales (it wasn’t lifted in Northern Ireland until 2016).

2014
Same-sex marriage was finally made legal in England and Wales and, later that year, Scotland.

2017
The Children and Social Work Bill was amended, making relationships and sex education (RSE) compulsory in all schools in England and Wales from 2019.

2019
The World Health Organisation (WHO) declassifies transgender health issues as a mental illness. That same year, same-sex marriage was legalised in Northern Ireland.

2021
The UK census includes questions on gender identity and sexual orientation for the very first time.