October 24, 2021
Widespread public anger over a recent Job Ad posted by AFC Fylde that stated don't apply if you “have to pick up the kids” shows how a poorly written Job Ad riddled with bias and discrimination can damage your business and brand. Make no mistake: If you’re careless with your Job Ads, you will be found out… 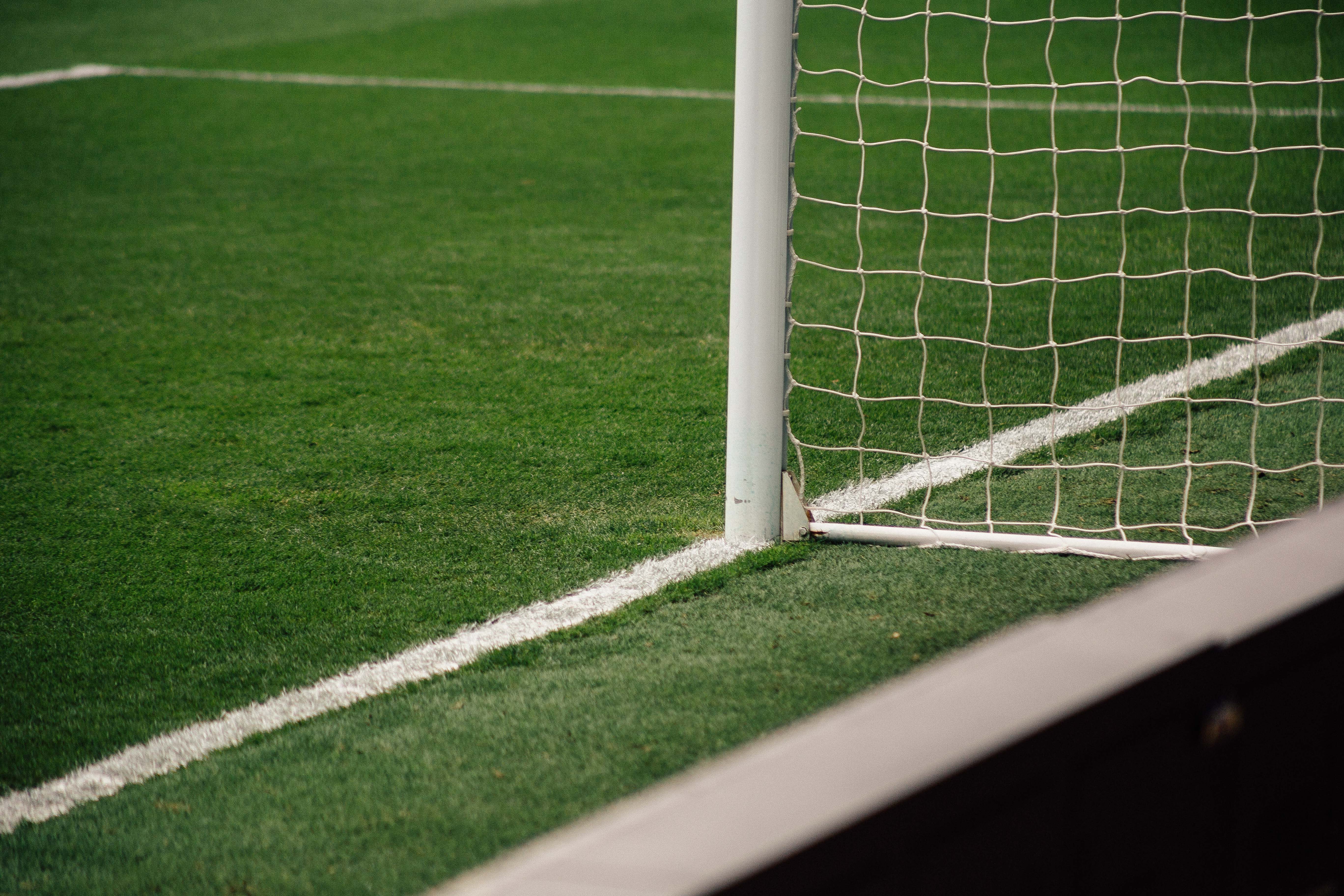 AFC Fylde, a professional football club based in Lancashire, sparked a fierce backlash with their recent Ad for a General Manager of Football.

Part of the (now-deleted) Ad posted by the club, who play at Mill Farm, read: “This is a ‘hands-on role’ and requires hands-on leadership from the front so ‘delegators’ and ‘office dwellers’ please don’t apply.”

Another section stated: “We work hard at Fylde so again, don't apply if you are looking for a work-life balance or have to pick up the kids from school twice a week at 3.30 pm.”

The Job Ad caused an uproar online with many viewers taking to Twitter to voice their disapproval brandishing the listing “disgusting,” “brazen” and full of “indirect sex discrimination.”

Writer and football coach Paul Watson was one outspoken critic, tweeting: "Latest tellingly grim football job listing courtesy of AFC Fylde. Because God forbid someone might want a job that allows them to also enjoy life or have children."

The Job Ad caught the eye of the Equality and Human Rights Commission (ERHC)who duly contacted the club. A spokesperson of the ERHC said: “This type of advert should be relegated to the past. Having to pick children up from school does not mean people are any less committed to their job.

“Flexible working brings many benefits to an organisation and opens up the talent available for businesses to hire. This advert is likely to be discriminatory and we are contacting them to remind them of their legal duties.”

Tracy Hopkins, the CEO of charity Blackpool Citizens Advice, also slammed the Ad. She said: “Employers need to ensure job adverts do not discriminate indirectly or exclude a certain group of people from applying.”

A failure to do so is not only morally wrong: It’s bad for business. Data demonstrates that the more diverse your workforce is, the better your organisation will perform.

Of course, it takes an intentional focus to reduce bias in Job Ads, and that’s where we can help.

Here at Get-Optimal HQ, we specialise in mitigating all kinds of bias. We’ve created a proprietary job advert formula that incorporates everything you need to successfully attract diverse talent as a business owner, recruiter, or agency.

This data-informed formula is made up of multiple components using tens of thousands of data points, both structured and unstructured data from multiple data sources and open APIs.

And we don’t stop there because mitigating bias is just one component of writing and optimising the perfect Job Ad.

There are plenty of other elements to consider when it comes to writing an effective Job Ad including SEO (the right keywords can get your Ad in front of the right candidates), structure (make use of bullet points and concise paragraphs to keep candidates reading) and empathy (always ask yourself if you would apply to this role?).

Worried about writing your organisation's upcoming Job Ads? We don’t blame you. While we don’t think for a moment that you’d make such an epic fail as AFC Fylde, there’s no escaping the fact that most companies just don’t have the required internal capability and experience to write a fully optimised Job Ad to recruit the right candidates.

If you’re struggling to write an unbiased, optimised Job Ad, get in touch with Get-Optimal today.

We’re recruitment content marketing specialists and we’re here to help! Working and collaborating with Get-Optimal is about taking control, not giving up control. Make the change, and make the change today.