WHAT IS BLACK HISTORY MONTH AND WHY DOES IT MATTER?

October 24, 2021
October marks Black History Month in the UK. The event was officially recognised by the US government in 1976, and first celebrated in the UK in 1987. Here's everything you need to know about the annual observance and how to celebrate this year 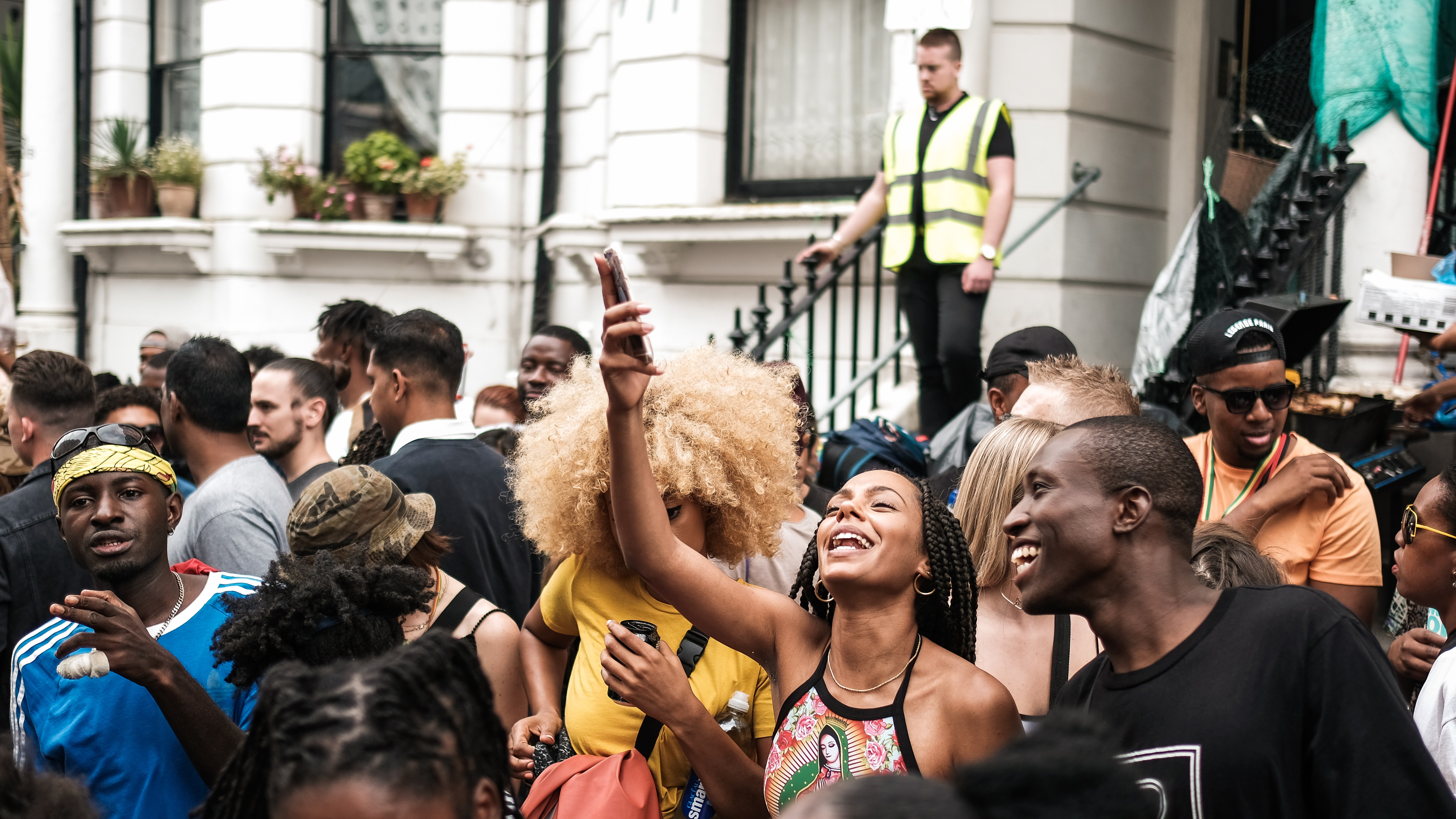 October is a month when we come together to celebrate the history, culture, and achievements of black people.

While Black History Month was introduced in the early 20th century in America (where it is marked during the month of February to coincide with the birthdays of 16th US president Abraham Lincoln and abolitionist leader Frederick Douglass) it wasn’t until 1987 that Black History Month was first celebrated in the UK via an event organised by Ghanaian-born Akyaaba Addai-Sebo.

The theme of this year’s Black History Month is ‘Proud to Be’. Here at Optimal, we feel proud to be part of a team where different backgrounds and experiences are celebrated rather than denigrated, and we’re encouraged to proudly be ourselves.

But diversity and inclusion isn’t just a conversation for October. It’s something we should be talking about all year round – and that needs to be woven into everything we do, including Job Ads.

More recently, as a consequence of the Windrush scandal and the Black Lives Matter movement which reached a crescendo in late May 2020 following the murder of George Floyd, greater attention has been paid to Black History Month.

Here’s everything you need to know about the annual observance…

How did it start?
Virginian Carter G Woodson is credited with being the “father of black history”. In February 1926, the historian and co-founder of the “Association for the Study of Negro Life and History” (now the Association for the Study of African American Life and History), declared the second week of February “Negro History Week” to recognise the contributions of African Americans to US history.

Few people studied Black history and it wasn't included in textbooks prior to the creation of Negro History Week. Woodson said: “If a race has no history, it has no worthwhile tradition, it becomes a negligible factor in the thought of the world, and it stands in danger of being exterminated.”

More than four decades later,  the week-long event officially became Black History Month in 1976 when U.S. president Gerald Ford urged the public to “honour the too-often neglected accomplishments of Black Americans in every area of endeavour throughout our history.”

However it wasn’t until 1987 that Black History Month was first celebrated in the UK, thanks to the tireless efforts of Ghanian born Akyaaba Addai-Sebo – who wanted local communities to challenge racism and educate themselves and others about black history which was not taught in schools.

What is this year’s theme?
The theme for 2021 is ‘Proud to Be’ with people being encouraged to share what they are proud of on social media using the hashtag ProudToBe). Catherine Ross, editor at Black History Month UK, explained: “It’s been a challenging time for many black and brown people, with so much in the media about racism, inequality and injustice.

“We wanted the theme of Black History Month 2021 to focus on celebrating being black or brown, and to inspire and share the pride people have in their heritage and culture – in their own way, in their own words.

“By asking people to share what they are Proud to Be we can share both individual stories and the vast richness of diversity that black and brown people bring to the UK.

“Black Lives Matter means people being able to live life to the fullest without having to compromise who they are. Everyone deserves the right to be ‘Proud to Be’ everything they are and want to be in life.”

Last word
While Black History Month is a great time to celebrate diversity and promote Black voices in the workplace, it shouldn’t start and stop in October. Businesses should be committed to creating inclusive workplaces all year round. This can include reducing bias in your Job Ads to ensure every qualified candidate feels welcome to apply for your roles.

Finding the right starting point can be difficult but in the words of Arthur Ashe who rose from segregation and racial roadblocks to become the first African-American male to win the US Open (1968), Australian Open (1970), and Wimbledon (1975): “Start where you are, use what you have, do what you can.”