WHY DID ERVIN JOIN GET-OPTIMAL?

October 25, 2021
Get-Optimal has named Ervin Talic as its new sales director. Here the Bosnian-born martial arts enthusiast reveals that the ability to make a difference was one of the reasons why he joined the UK-based global technology company and diversity and inclusion provider, whose core product is job ad optimisation 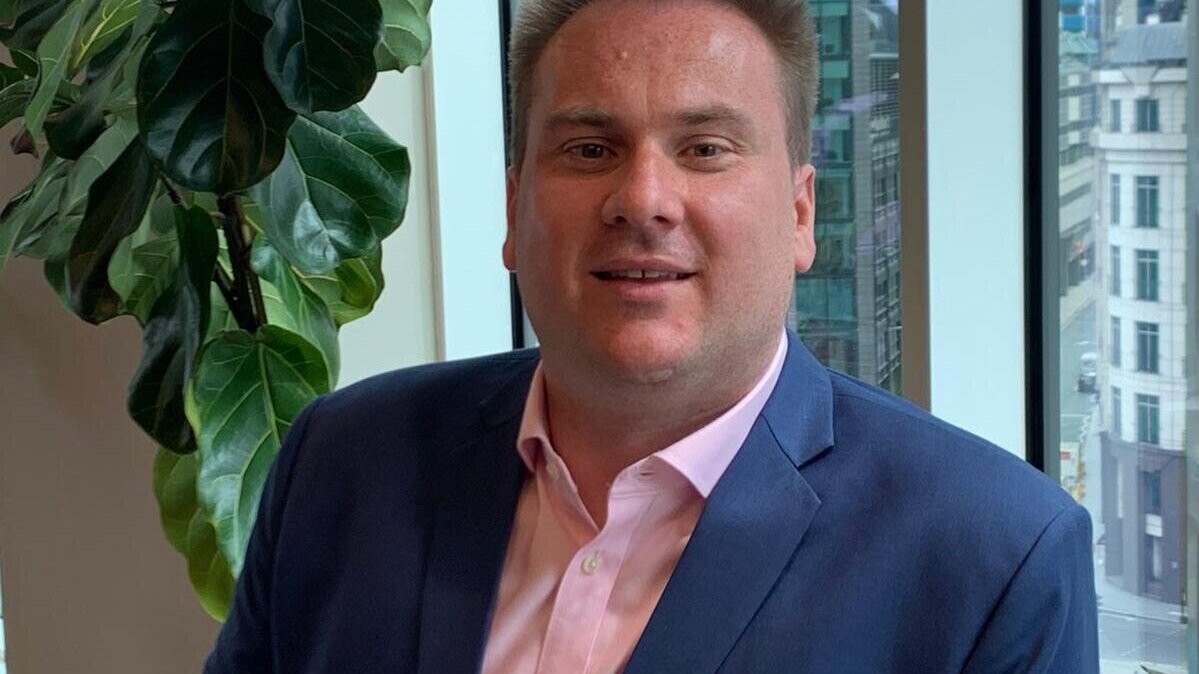 Signing Ervin Talic, formerly of corporate giants Career Builder and Broadbean, in the middle of a pandemic was a coup for Get-Optimal. But, as the Bosnian-born sales director reveals here, the decision was a no-brainer.

Changing jobs during a global pandemic can be daunting – these are uncertain times – but Ervin Talic who took up the role of Director of Sales at Get-Optimal in March 2021 seems supremely unruffled.

Talic told the Get-Optimal blog: “I had met Daniel Fellows, founder and CEO of Get-Optimal] pre-pandemic through a mutual client and we had been in touch ever since. When funding came through, he called and said ‘Erv come and work with me” and I didn’t have to think twice about saying yes.”

All of which begs the question: Why was Talic so keen to jump onboard? “While there have been several points in history where society reflects on expectations of diversity and inclusion, this last year has presented a real opportunity for change,” he explained.

Talic continued: “DE&I is a big topic and I want to be part of it. Even though I am a white man, I have a diverse background myself. I wasn’t born in the UK – I was born to Bosnian parents and spent some of my childhood in Germany before moving to Tottenham in north London.

“I’ve travelled the best part of the world… put me anywhere and I can get along with locals. There’s a lot more to me under the hood. Diversity, equality and inclusion have always meant so much to me so it’s a pleasure and a privilege to join a company on a mission to promote diversity in the workplace.”

Get-Optimal’s new Director of Sales was also sold by the “simplicity of the platform.” He said: “It’s such a simple platform with enormous impact for businesses so it dawned on me ‘why would I want to continue to sell something so complex and difficult. If you’re thirsty, just drink water – you don’t need to go and make a cocktail. Why complicate things? Keep it simple.”

During our chat, it became clear that Talic, who prior to joining Get-Optimal worked in the Rectec (recruitment technology) space for some eight years first for jobs board, Career Builder, and latterly for Broadbean, is relishing being part of a company where everyone has a voice.

Talic revealed: “I have been working with Dan for four months now and when I send him an idea, he takes it on board and rolls with it. We are still a small business – there’s not all this red tape you find in larger organisations – so we can execute ideas.

“Coming from a corporate background – Career Builder had over 3,000 employees – I’ve enjoyed the change. My opinion is not only heard, it’s valued. I’m not a cog in the wheel anymore.”

Not that accepting the role of Director of Sales at Get-Optimal – a position which involves Talic “speaking to recruitment and staffing businesses to see we can help them build their DE&I strategy” – during the era of Covid-19 hasn’t been without its challenges.

“I’ve missed meeting clients in person and having an offline conversation,” acknowledged Talic. “I’d love to be able to attend a client meeting. Fortunately, I have the experience and discipline, from my martial arts background, to be able to crack on with a project independently.”

Away from Get-Optimal, martial arts is what really excites Talic who competed for Great Britain as a child and has a world title under his belt.

He revealed: “Pre-Covid, I had my own martial arts club where I mentored and trained kids in martial arts to get them off the Tottenham streets. I’d teach them discipline and try to show them that they don’t need to go down the wrong path. If I can make it in the corporate world, anyone can.

“I enjoy helping people change, learn and grow –whether that’s through martial arts or my role at Get-Optimal.

Looking to the future, Talic’s goal is to put Get-Optimal on “the map of DE&I providers and make people aware that we are a business that is about making a change, not just ticking a box.”

To anyone still wary of working with Get-Optimal and transforming their organisation, Talic had a message: “It’s so simple to make this change so why would you not do it?”