February 4, 2022
The choice of language used in Job Ads could dissuade the best candidates from even applying 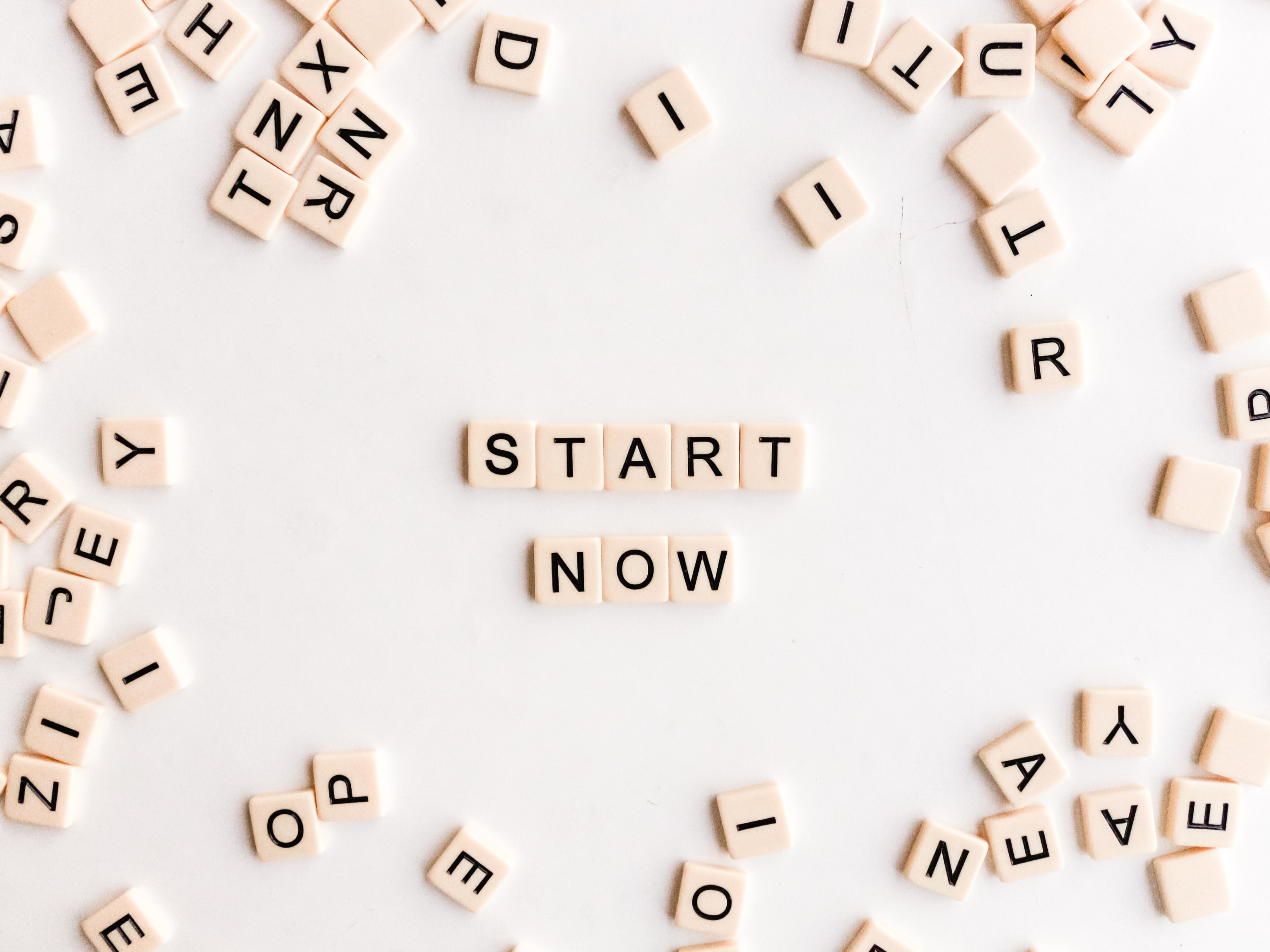 Why the language you use in your Job Ads matters‍

Did you know that the words that appear in your Job Ads could – intentionally or not – put applicants off applying?

The importance of a recruiter's language came under the spotlight last month when one of the UK’s largest insurance companies – the Phoenix Group – hit the headlines for banning words such as ‘energetic’  and ‘enthusiastic’ from their Job Ads.

Phoenix – whose boss, Andy Briggs was made the Government’s business champion for older workers in 2017 – decided to scrap “younger-age stereotypical words” so as to avoid discouraging job seekers over 50.

'Innovative' is another word facing the axe at Phoenix. Instead the UK’s largest long-term savings and retirement business will state that it is seeking “problem-solving” skills and applicants who relish “'contributing new ideas.”

Explaining the decision to remove certain words from their Job Ads, a spokesperson for Phoenix told The Times: “This is not because people's enthusiasm changes with age but because research shows that some people will rule themselves out of even applying if they don't feel that they are wanted.”

The London-based company is also said to be reviewing where it places its Job Ads in a bid to ensure they reach older applicants.

Here at Optimal HQ we applaud Phoenix’s efforts to attract a diverse pool of applicants and improve their chances of finding and onboarding the best candidates, regardless of their age.

Of course, it’s not just “younger-age stereotypical words” that we need to watch out for. Gender-coded words can also creep into Job Ads and negatively impact the diversity of qualified candidates that apply for vacant roles.

There’s no getting away from the fact that language is gendered. There are words that we perceive to be female-typed such as ‘warm,’ ‘team’ and ‘collaborate,’ while others – like ‘leader,’ ‘assertive’ ‘strong’ and ‘aggressive’ – are viewed as being more male-oriented.

As well as age and gender discrimination, racial bias needs to be eliminated from Job Ads. Other protected characteristics to be aware of when it comes to crafting a Job Ad include disability, gender reassignment, marriage and civil partnership, pregnancy and maternity, religion or belief, and sexual orientation.

Bottom line? While plenty of recruiters are of the opinion that writing a Job Ad is a breeze, the reality is anything but (a Job Ad is 90 per cent science, 10 per cent human intervention).

It takes an intentional focus to reduce bias in the recruitment process and ensure you’re being as inclusive as possible and portraying an accurate representation of your organisation.

If you’re ready to make a real and lasting DE&I impact and write and post Job Ads that reduce discrimination against the nine protected characteristics, then you need to be booking a call with Optimal today. We specialise in mitigating all kinds of bias, in addition to optimising your Job Ads for SEO.

*Image courtesy of Sincerely Media, via Unsplashon social or copy the text below to attribute.