ARE YOUR JOB ADS DETERRING WOMEN FROM APPLYING?

May 13, 2022
Wondering why it’s mostly men that are applying for your organisation’s job openings? Look at the language in your Ads. 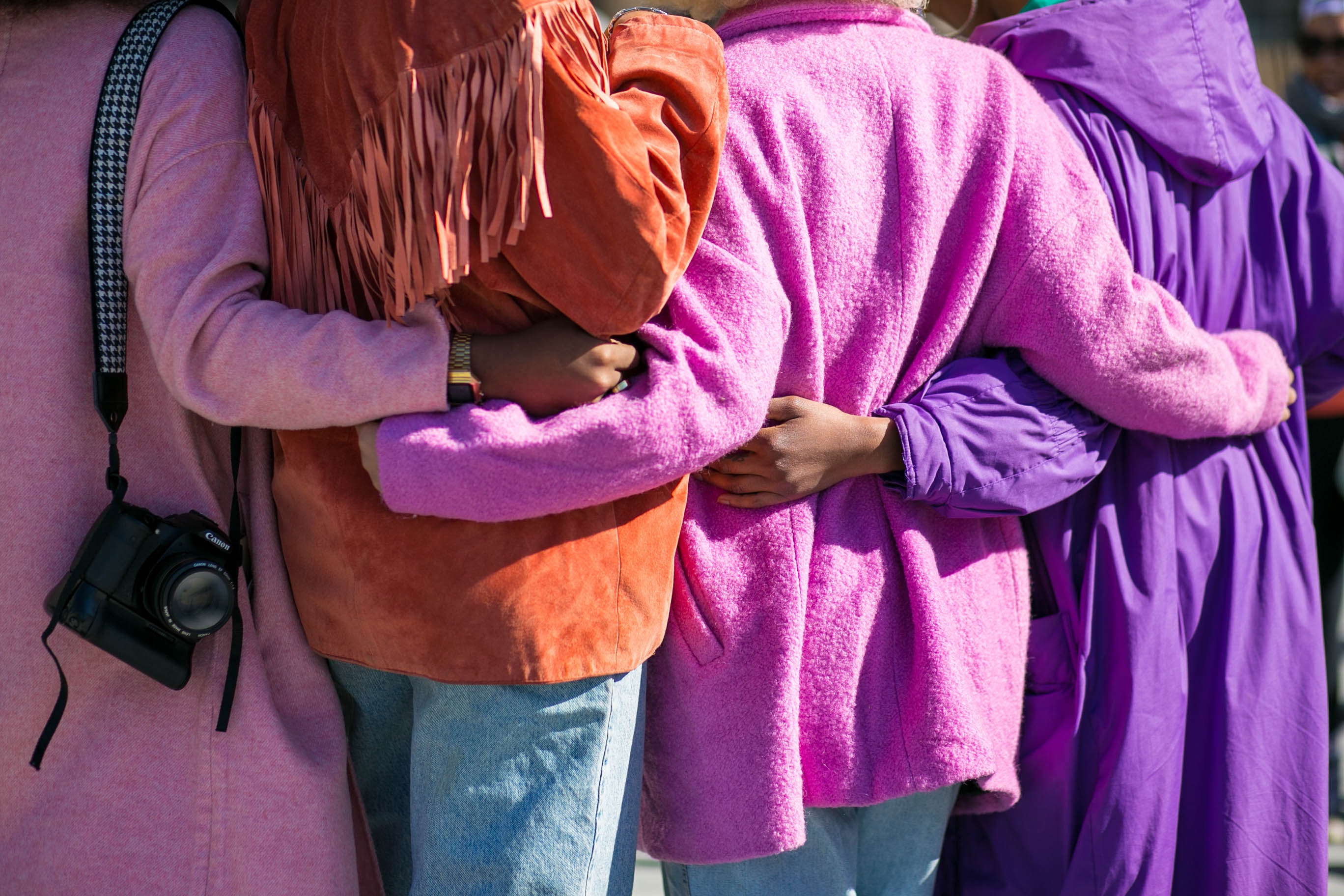 It beggars belief but a mere five per cent of Job Ads are gender-neutral, according to a recent study carried out by Chatter Communications.

The employee brand agency looked at 230 Job Ads posted by companies in the FTSE 100 – covering a range of roles from engineering analysts to bankers and LGV drivers – and found that the lion’s share of listings contained gender bias.

The question, in this day and age, is why? It’s no secret that companies are struggling to attract (and retain) top talent in the wake of the Great Resignation, so why are recruiters and TA folk alike failing to make their Job Ads as inclusive and as empathetic as possible in order to enchant and entice top talent to apply?

Words, structure and coherence matter and the huge pool of talent that’s being excluded due to the wording in job adverts is frankly astounding.

Whether we like it or not, people tend to associate particular adjectives with a certain sex. Words such as ambitious, assertive, decisive, determined and are seen as male-gendered while  ‘softer’ words like cooperative, collaborative and committed will attract more female applicants.

If we, in the recruitment industry, are well aware of the importance of words and the role that the language we use may play in persuading or dissuading people from applying for positions, why aren’t we doing something about it?

To illustrate my point, consider this: there are 346.7 million female users on LinkedIn and 463.3 million male users. This means that females account for 42.8 per cent of total LinkedIn users, while 57.2 percentper cent of LinkedIn users are male.

If your LinkedIn rep told you you were excluding 42.8 per cent of users (and potential candidates) you would do something about it, right?

Similarly, if your website host or provider informed you that you were missing out on 42 per cent of potential traffic to your website, I’m willing to bet that you’d prioritise making that change. Correct?

All of which begs the question why would you not take the same approach when it comes to your Job Ads?

If you are missing out on talent due to the gender bias contained within your Job Ad(s), the structure and coherence of how your Job ads are constructed and want to change things at your organisation, it’s time to reach out to Optimal: we have the technology, expertise and experience to reduce gender bias across all the Protected Characteristics from your Job Ad(s).

I​​n many cases, employers may not even be aware that biases have crept into their job postings – chances are they are simply recycling age-old job descriptions (the average Job Ad is six years old) so as to save time – but there’s no getting away from the fact that unintended Job Ad biases ultimately influence who they hire.

Job Ads are supposed to be just that – an advertisement for your company or client and the role and workplace. Your Job Ad should ‘sell’ the vacancy and make candidates want to ‘hit’ apply.

A poorly crafted Job Ad that hasn’t been optimised for DE&I (gender isn’t the only bias to be aware of) and SEO isn’t going to help your company stand out in the current market.

Drafting a Job Ad to find the right candidate, regardless of sex, can be a daunting and difficult experience but, with our help, they’ll find you. With an increase in the quality of candidates, you’ll have a diverse talent pool to choose from to help grow your business.