HOW TO CREATE DIVERSE JOB ADS FOR LGBTQI+ EMPLOYEES

May 27, 2022
As the rainbow flags roll out for the gays and the packaging goes pink, purple, green, blue or grey (?) once again, June 1st welcomes the start of Pride month - the UK’s biggest celebration of equality and diversity for all parts of the LGBTQI+ community... 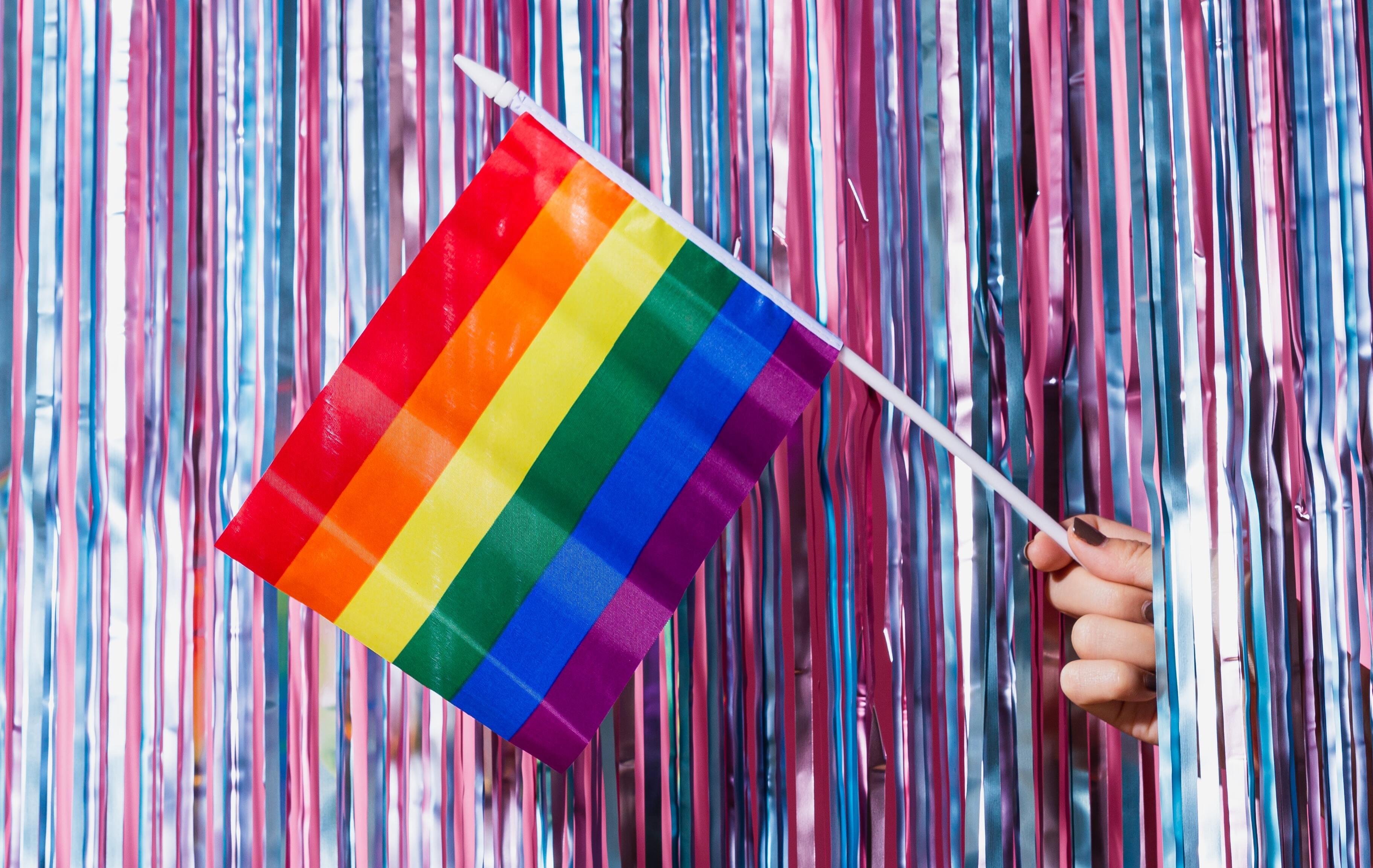 The first Pride was a riot, say her name! Marsha P Johnson.

As the rainbow flags roll out for the gays and the packaging goes pink, purple, green, blue or grey (?) once again, June 1st  welcomes the start of Pride month - the UK’s biggest celebration of equality and diversity for all parts of the LGBTQI+ community (lesbian, gay, bisexual, trans*, queer, questioning, intersex, non-binary, asexual, pansexual, genderqueer et al.).

This month of drag and dancing, parades and all-night parties are anchored by seminars, Tedxtalks and workshops raising awareness of LGBTQI+ struggles, opening up the conversation on freedom and equality for all – no matter who you love or how you identify.

Stonewall UK - the leading LGBTQI+ charity that shares its moniker with the iconic New York tavern where what would (retroactively) be called the First Pride - took place, reported in 2018 that: “More than a third of LGBT staff (35 per cent) have hidden that they are LGBT at work for fear of discrimination.” While queer representation, in the media at least, has jumped forward leaps and bounds – diversifying your Job Ads remains a top priority to foster this facet of an inclusive and diverse workspace.

At Optimal, we’re the beating heart of diversity. We’re the leaders for diversity & inclusion in Job Ad optimisation. We believe love is love in all forms – and opening up your vacancy to as many people as possible will find you the best talent around.

So here are a few tips we’ve picked up on making your Job Ads here for the queers, the dears, the thems, and the newly femmes (ya know – and everyone else).

Be open about your values

While the Equality Act of 2010 says you can’t be discriminated against if you’re gay, lesbian, bisexual or heterosexual –- many trans* and gender non-conforming folk often feel as though they can’t be their authentic selves at work.

It’s not enough to merely comply with the law. Show that your environment is a genuinely inclusive workspace from the ad stage, and not only will you attract more LGBTQI+ applicants –- four out of five GenZ employees feel more aligned with a company that wears its heart on its sleeve.

Remove gendered language from your Ads

Including gendered language and gender-associated words in your recruitment Ads isolates LGBTQI+ candidates, but aligning your role with masculine associated characteristics such as ‘strong’, ‘action-oriented’ and ‘driven’ also puts off candidates that associate as female. They will assume a man is wanted for the position.

Allow your applicants to use a preferred name

Many members of the LGBTQI+ society use a name that differs from the one they were given at birth to help them define and understand who they truly are. Diversify your Job Ads by allowing candidates to enter a preferred name or nickname when applying, and don’t bring it up as a concern if you find it differs from the one on their official documents.

A birth name that is no longer used is called a deadname, and it is considered harmful to use. Consider the many other reasons an applicant might have changed their name, from a traumatic family past all the way through to a mere preference.

It’s clear that LGBTQI+ inclusion in Job Ads goes way past the stunning representation it gathers during Pride Month. To truly build Optimal’s vision of a diverse and inclusive world, we need to look outside of the cultural constraints that mean we might not be familiar with another’s culture.

Drafting a Job Ad that will find the right candidate without excluding anyone – can be a daunting and challenging experience. With our expertise in this area and our commitment to helping you find the right human for the job, they’ll find YOU. We’ll help you increase the quality of your candidates by optimising your Job Ads, so there’ll be a diverse talent pool to grow your business.

So why not collaborate with us at Optimal today? Book a consultancy and take control. Make the change. Be the change. Don’t dream it, be it, and work differently.