YOU'RE INVITED TO THE OFFICIAL LAUNCH OF THE RACE EQUALITY CODE

November 25, 2021
The long-awaited official launch of the RACE Equality Code, which is free to attend, is set to feature a stellar speaker line up – and you're invited! 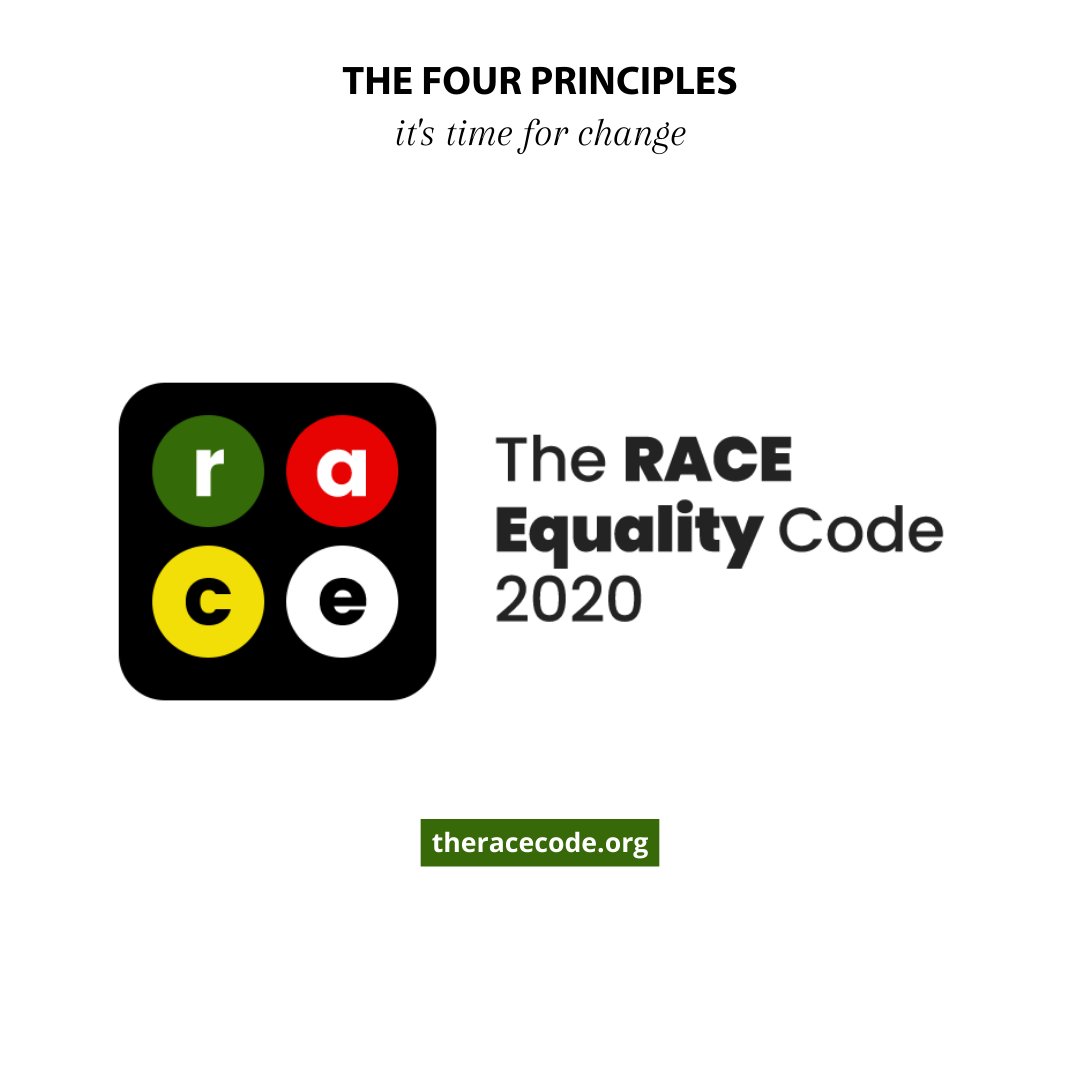 Developed by Dr Karl George MBE, the long-awaited launch of the RACE Equality Code will take place virtually on Wednesday 1 December from 6-8 pm – and everyone is invited.

The framework to tackle racism and racial inequality was conceived by  Karl George MBE following the death of George Floyd in the United States and the global Black Lives Matter campaign – and draws together over 200 recommendations, outlined in reports, charters, and pledges, that aim to tackle diversity and inclusion challenges.

It streamlines existing recommendations into actions for organisations and their workforces across every sector, adopting a simple yet robust ‘apply and explain’ approach as part of its four key principles: Reporting, Action, Composition and Education (RACE).*

Event attendees will be able to:

Dr. Karl, who appeared as a special guest on season two of Inside your Brand by Get-Optimal and will be delivering a speech at the launch of the RACE Equality Code, explained: “Real change only happens when you are able to influence leadership – the board and executive management – and hold organisations to account.

“So, the focus of the RACE Code is firmly on how we deal with race inequity in the boardrooms and senior leadership teams of the UK.”

To register for the event, which will run from 6-8pm on Wednesday 1 December and is free to attend, please click here.