October 25, 2021
Get-Optimal today announced that Gary Elden OBE has joined the UK- based global technology company and diversity and inclusion provider as its non- executive chairman. As the chairman of recruitment consultancy, Amoria, and former chief executive of global recruitment company, SThree, Gary brings over 30 years of experience in the recruitment industry 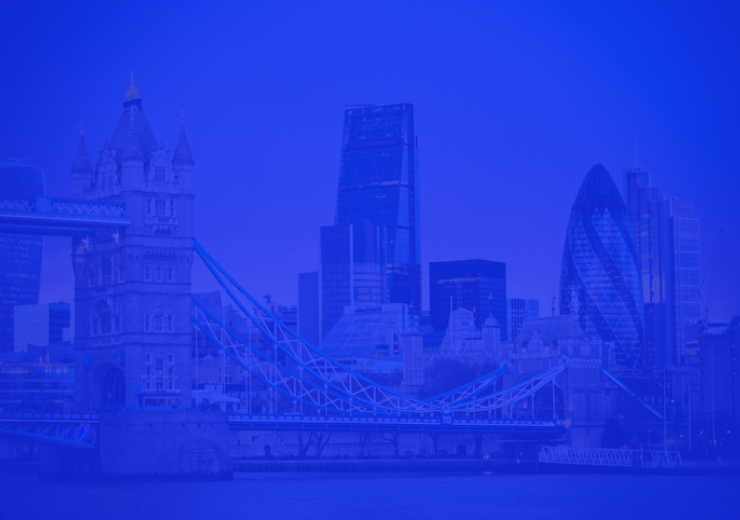 As the chairman of recruitment consultancy, Amoria, and former Chief Executive of global recruitment company, SThree, Gary brings over 30 years of experience in the recruitment industry.

When he arrived in the city back in the eighties, Elden was something of a rarity with his Jamaican heritage (Elden’s father came to England from Jamaica during the war, fibbing about his age so as to sign up to the RAF), Camberwell council estate upbringing and degree from the ‘university of life’ as opposed to Oxbridge.

Elden’s first job was as a Lloyd’s of London insurance broker. He followed this up with a stint working for estate agency Winkworth, where he became one of the chain’s youngest-ever managers, before moving into recruitment consultancy at Computer Futures – the firm that eventually became SThree. Here Elden worked his way up the rungs, taking over as CEO at SThree – which specialises in recruiting for mid-management positions – in 2013.

Commenting on his new role as board advisory at Get-Optimal, Elden revealed that there were several reasons why he accepted the position. “Firstly I'm passionate about making a difference and creating a genuinely inclusive environment. That means working with people from all walks of life,” he said. “Secondly I'm fed up with people just talking about the issues around DE&I. Get-Optimal is actually taking action by assisting companies in removing biases from their Job Ads.”

Elden continued: “Thirdly, their technology works and provides Job Ads that promote diversity and inclusion. Lastly, I have found Daniel [Get-Optimal’s CEO and founder] to be very impressive, passionate, knowledgeable, and determined to shake up the staid recruiting process because he knows that having a diverse organisation is good for business.”

Get-Optimal’s founder and CEO, Daniel Fellows, said: “I am delighted that Gary has joined our company as Non-Executive Chairman. Gary’s actions have always spoken louder than words. It’s a genuine privilege and honour to have someone with Gary’s experience, passion and commitment on the team.

“I know we will all learn a huge amount as we continue to make staffing providers and direct employers aware that they are excluding talent due to the content and bias inherent in their Job Ads. Gary’s work with the folks over at Programme One is a great launchpad for the staffing industry to begin to hire authentically for DE&I. He also has a great taste in music, which was key!”

Looking to the future, Elden believes that in three years: “Get-Optimal will be the go-to platform for any organisation that wants to tackle not only bias but also SEO and structural issues in their Job Ads. Put simply, writing a job ad is actually incredibly challenging – I don’t know any company that couldn’t do with a little help.

“If you want to have a highly-optimised and bias-free Job Ad that will attract top diverse talent, you’ll be reaching out to Get-Optimal. It will become the norm.”

About Get-Optimal
Get-Optimal’s core technology optimises Job Ads for diversity, inclusion, and SEO using AI and Machine Learning. Endorsed by APSCo and working with direct employers, staffing agencies, CRMs, programmatic platforms, and SMEs across four continents, customers can be onboarded and optimising their first Job Ads in under 15 minutes.

Get-Optimal works with direct employers across the UK, US, Canada, Australia, and New Zealand. 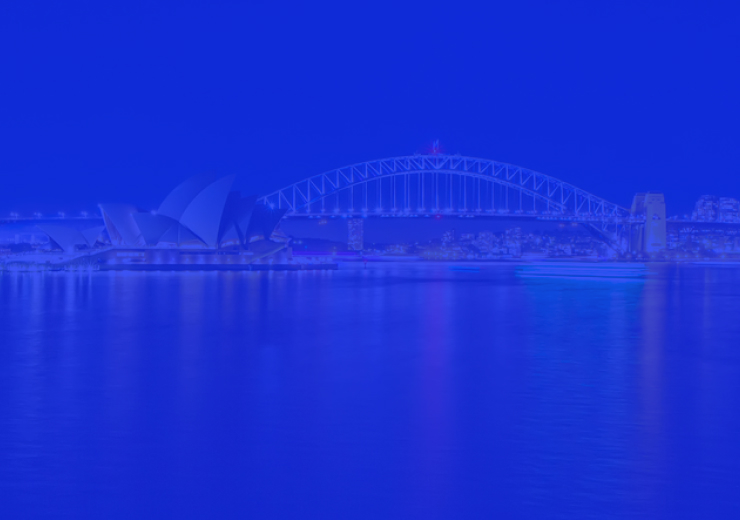 April 25, 2022
GET-OPTIMAL PARTNERS WITH BURO HAPPOLD TO REDUCE BIAS IN THEIR JOB ADS.
Get-Optimal is proud to announce a new partnership with Buro Happold, a g​​lobal practice of engineers, consultants and advisors.
view post 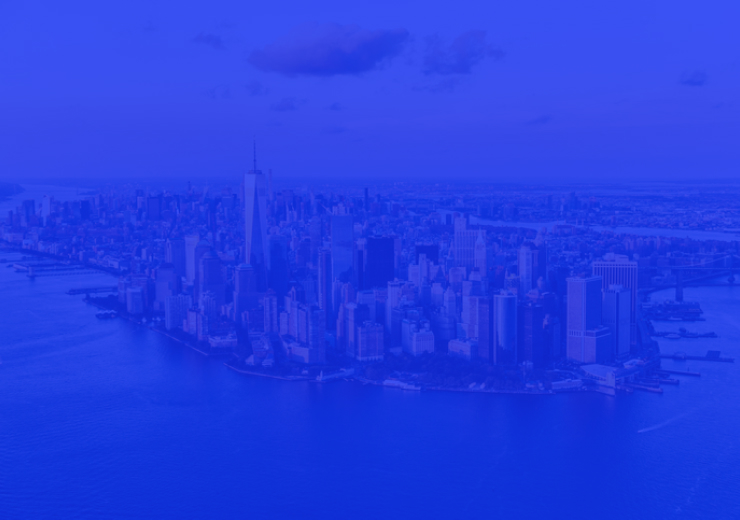 October 25, 2021
PRESS RELEASE - TORIN ELLIS JOINS GET-OPTIMAL’S ADVISORY BOARD.
Get-Optimal today announced that Torin Ellis – global DE&I strategist, author of RIP The Resume and co-host of the Crazy and The King podcast – has joined the UK- based global technology company and diversity and inclusion provider’s advisory board.
view post